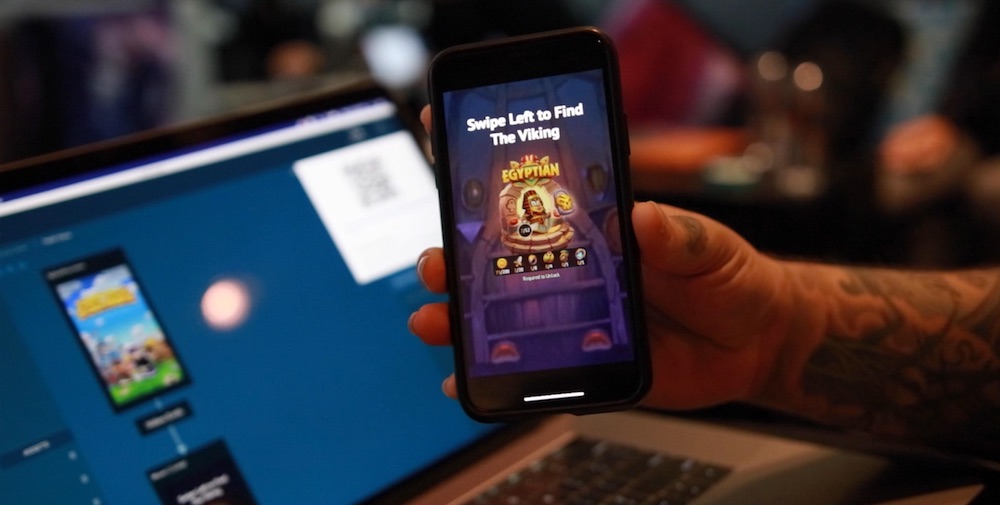 Dreaming in #NoCode: Building a bridge between Adobe and the App Stores

Jonathan Zweig is the founding CEO of AppOnboard and was previously CEO and President at AdColony, which he also founded and sold to Opera in 2014 for $350M. He was also the creator of 14 of the first 100 native iOS games in 2008.

As human beings we all have dreams. We all have aspirations. We all have an innate desire to create and be a part of something bigger than ourselves. This is what makes us both unique and human. When you create something that many people can use and enjoy, it can be one of the most fulfilling endeavors in life.

Talent is universal, but opportunity is not. How can we expand the funnel of opportunity to unlock the deep talent hidden within each of us? As history will tell us, one way is to create a tool, a canvas, or a platform that anyone can use to create something new and unique.

We are seeing a sea-change in the number of people in the world creating.  The “Creator Generation” is growing daily, with Minecraft, Roblox, and other platforms allowing young people with ideas create worlds and interactive content more than ever before.  These apps were the brainchildren of creators who wanted to enable other creators, but the question arises, how do we enable even more people to bring their ideas to life?

What if there was a way to connect the last two great pillars of innovation? What if you didn’t have to know how to code in order to take your ideas from Adobe Photoshop to the Apple App Store and Google Play?

What if the human mind was able to quickly transform anything from art into app and turn ideas into interactive app experiences that look like they were designed by a large team of seasoned designers and engineers?

Almost everyone has had an idea for an app at one time or another. We all want to create. We are excited about our new creative #nocode toolset, AppOnboard Studio, that bridges the gap from Adobe to the App Store (from the human mind to the human hand). 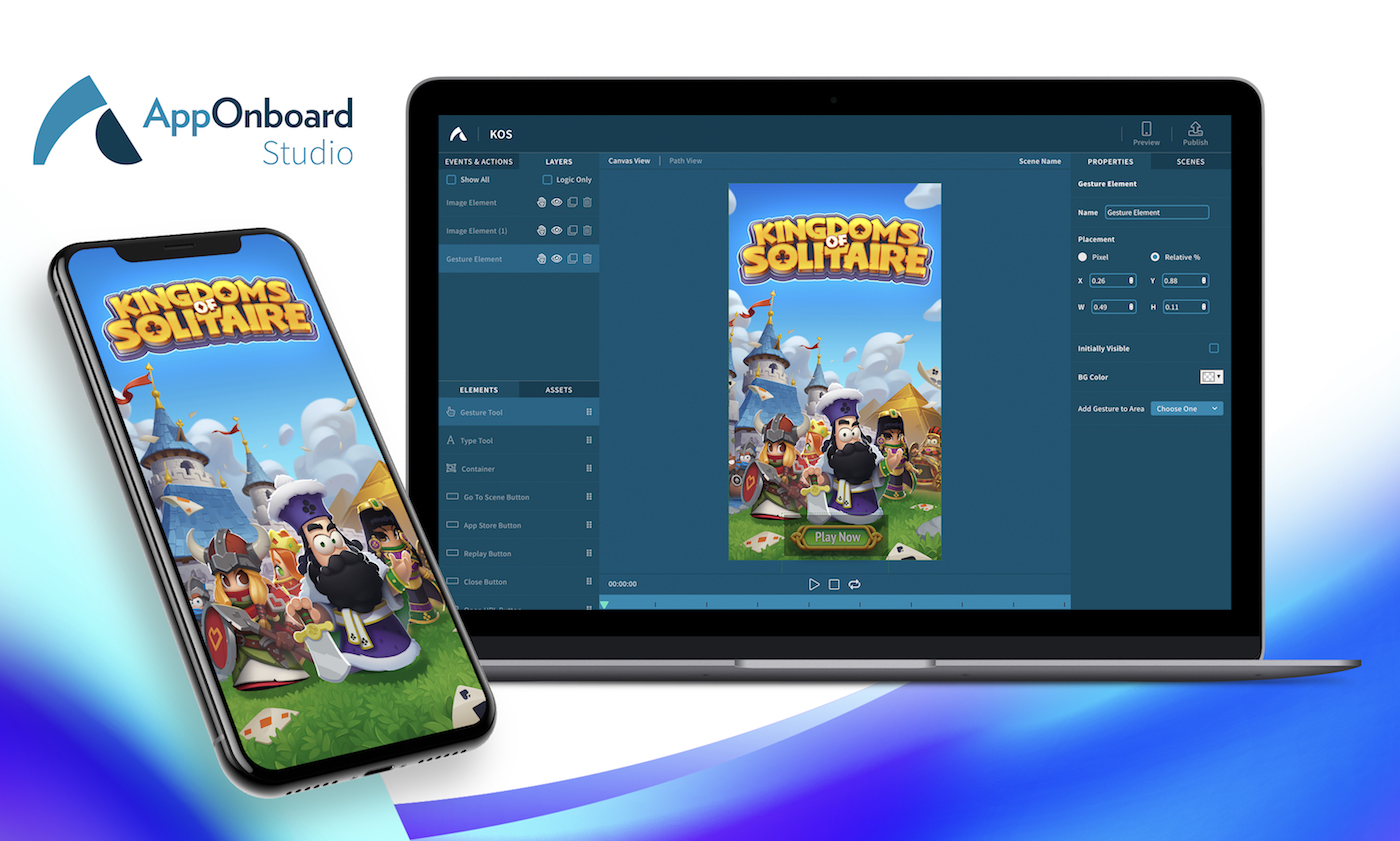 We announced AppOnboard Studio on 3/14 and gave our first product demos to developers at the Game Developers Conference (GDC) in San Francisco last week.

We are humbled by the response and the amount of excitement we saw last week from our first creators. We can’t wait to see what ideas come to life next and what suddenly becomes possible from a whole new creator generation enabled with #nocode tools like AppOnboard Studio.